COMES is authorized to manufacture pressure vessels by means of the following licenses, certificates and authorizations: 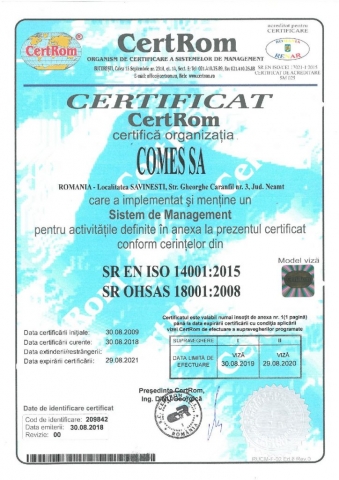 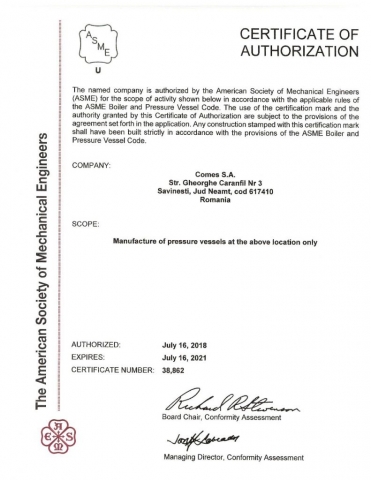 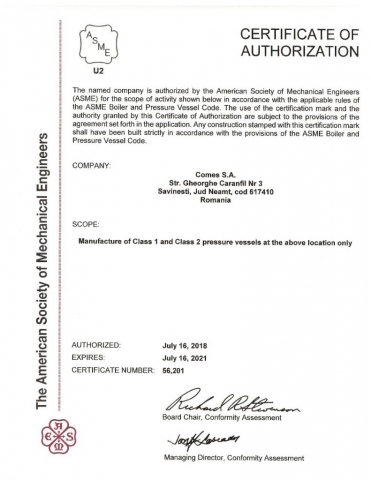 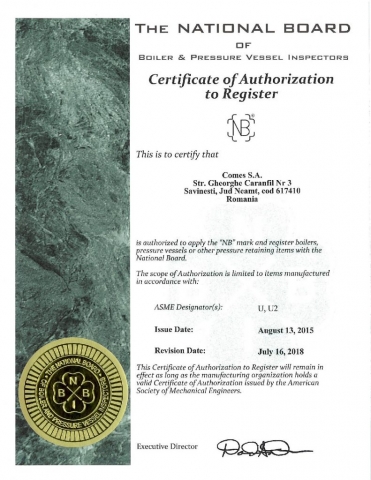 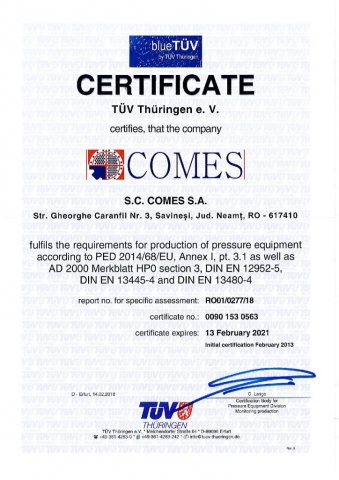 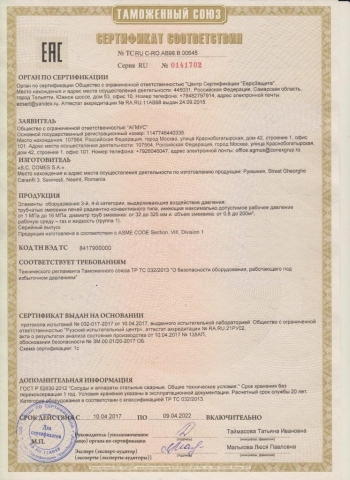 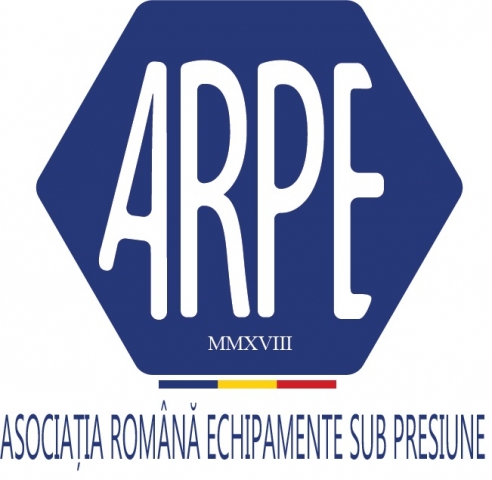 The Destructive and Nondestructive laboratories are equipped with high performance devices, operated by professional engineers, and are in accordance with ASME, 2014/68/UE and EN ISO 9712 standards.

COMES is authorized to perform the following tests: